The EXPO MOTO Organizing Committee has a long and proven track record in the promotion and diffusion of motorcycling, nationally. Its first venture in an event of this type was held in 1996, with the organization of a Motorcycle Week event in Mexico´s Northwest, with the City of Mazatlán as the main venue. It brought-in a huge number of bikers and enthusiasts of this unique passion for motorcycling, where, for the first time, all brands, cultures and motorcycling styles came together.

Expo Moto was already included in the development of this first event, and it sparked the interest for motorcycling in Mexico´s Bajío and Northern regions, since, beginning with or Motorcycle Week event, huge gatherings of motorcyclists started spreading to all states in Mexico, resulting in a dramatic increase in motorcycle sales all over the country.

In 2001, the Organizing Committee decided to re-locate the event to Mexico City, choosing the World Trade Center as its new venue, and to focus its energy on a mixed event which would offer, on the one hand, specialized motorcycle-related content and on the other, consumer sales and entertainment.

Once again, Expo Moto has prepared an extensive activity program with the most relevant industrial, commercial, recreational and sports aspects of motorcycling, with the purpose of positioning motorcycle use as a solution for big cities, as well as to propose it as an efficient work tool, to promote its diverse sports use and in general, to meet the expectations of visiting motorcycle enthusiasts and the general public alike. The event is staged in an environment where attending visitors are surrounded by technology, glamour, and entertainment, with an extensive sales offering of motorcycle fleets, spare parts and accessories, besides the latest in motorcycle fashion and lifestyle.

Expo Moto is a great gathering of like-minded people as well as an important business-generating platform, which has substantially motivated the increase in motorcycle and peripheral article sales, on a national scale. 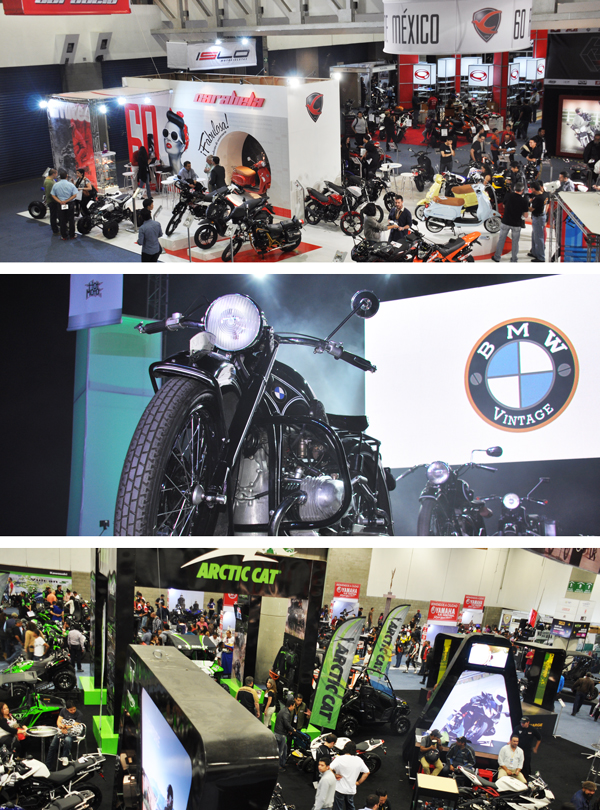 WE STILL HAVE A LONG WAY TO GO, THANK YOU FOR RIDING WITH US

EXPO MOTO has been committed to acknowledge personalities and business people that have made what is now happening in our country possible, in relation to the motorcycle industry, and who have gone down in the history of this passionate lifestyle with perseverance, hard work and courage.

Images of previous EXPO MOTO editions of motorcycles that won the Elegance Award. 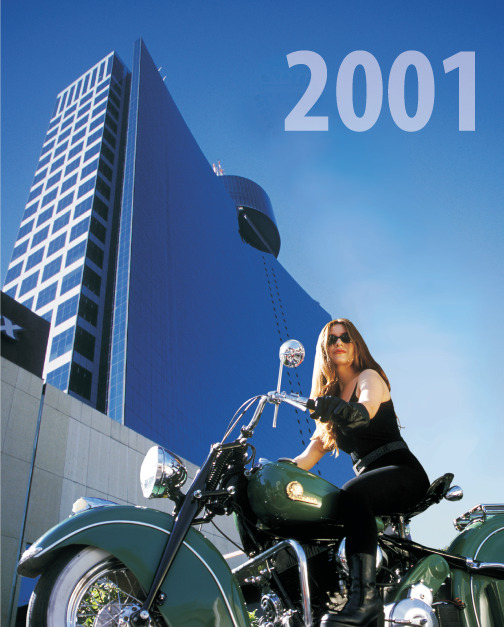 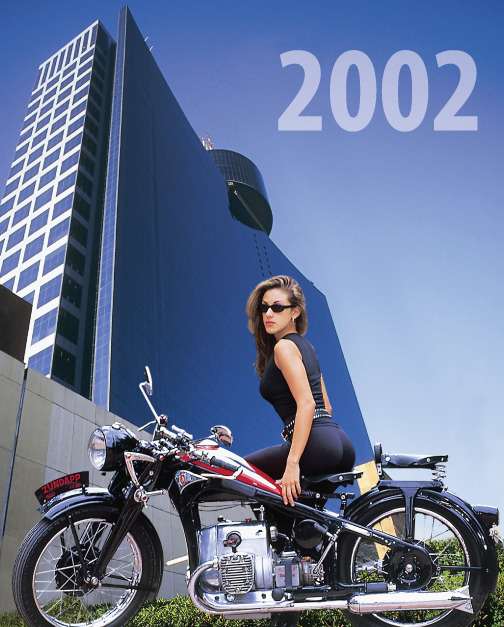 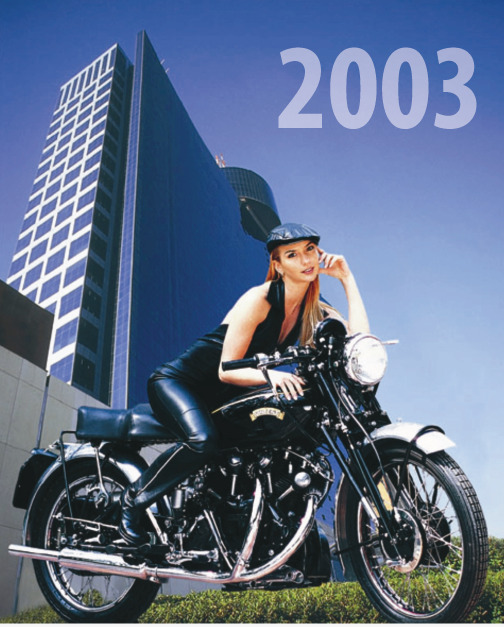 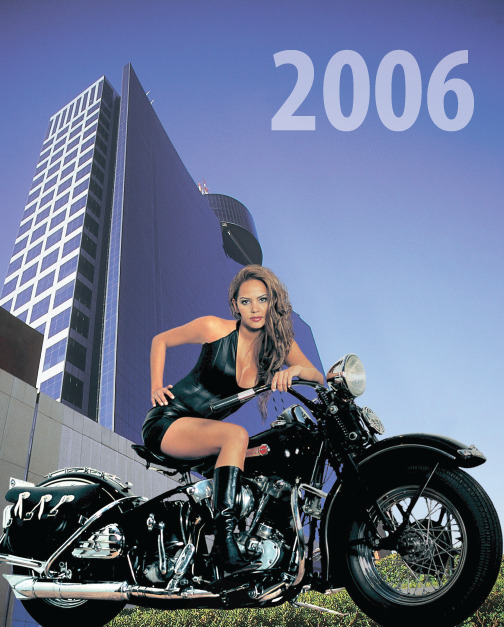 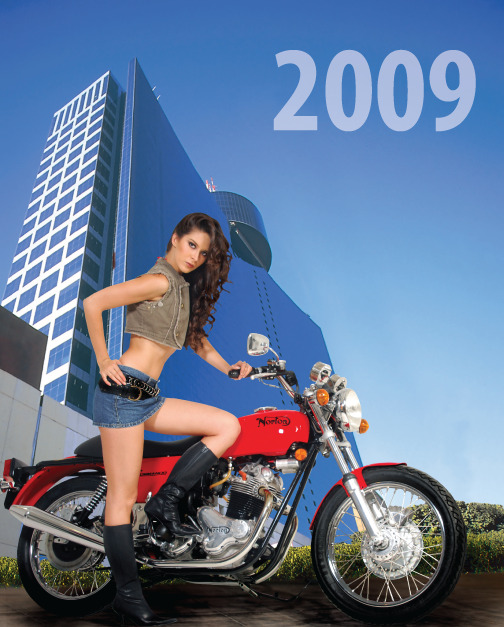 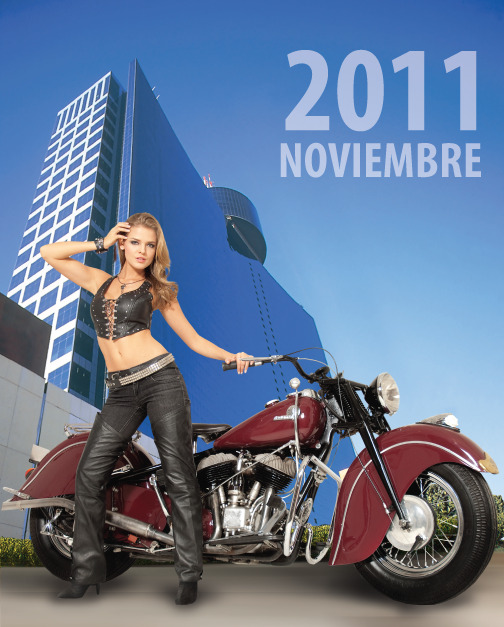 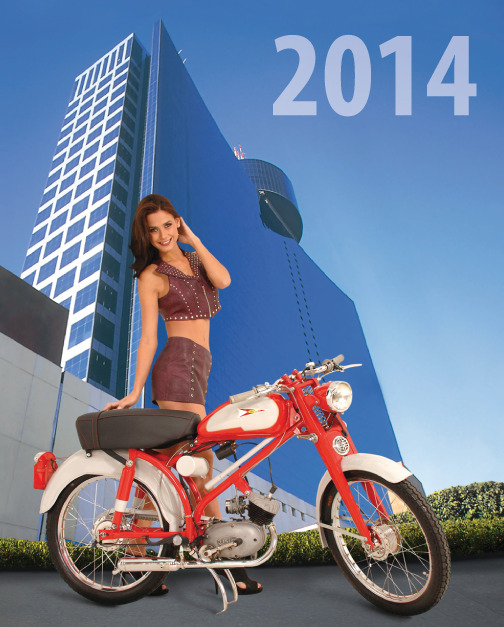 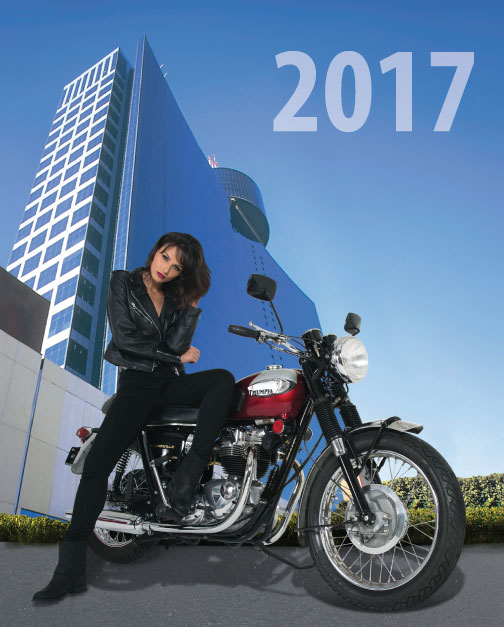 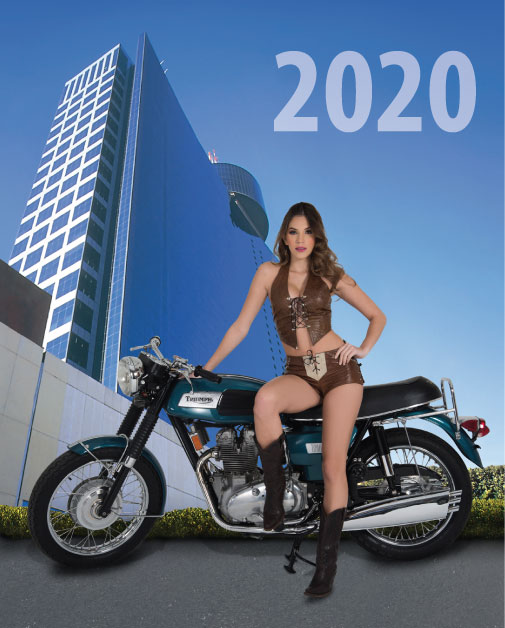 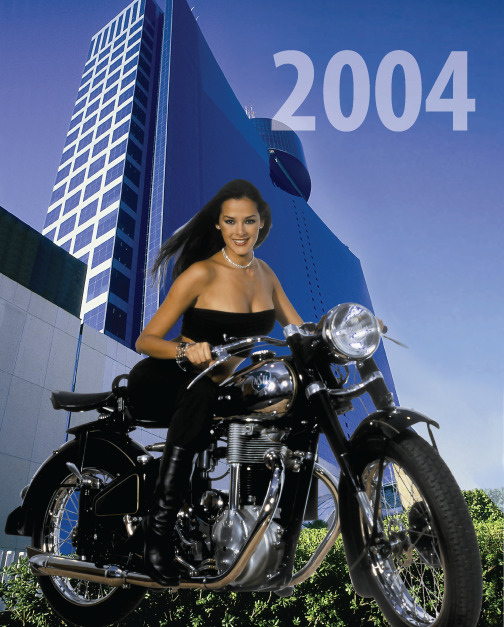 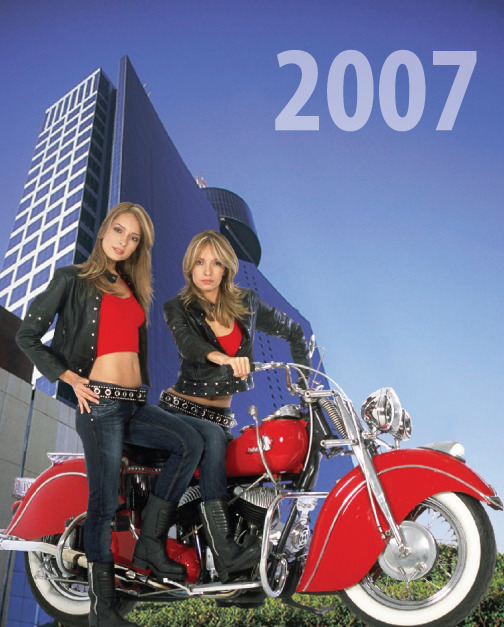 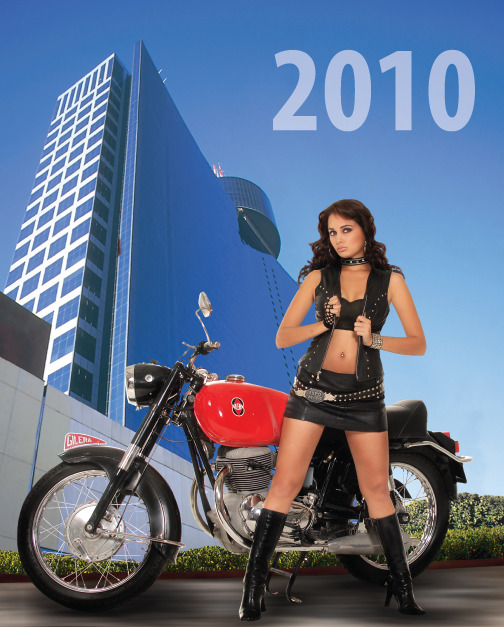 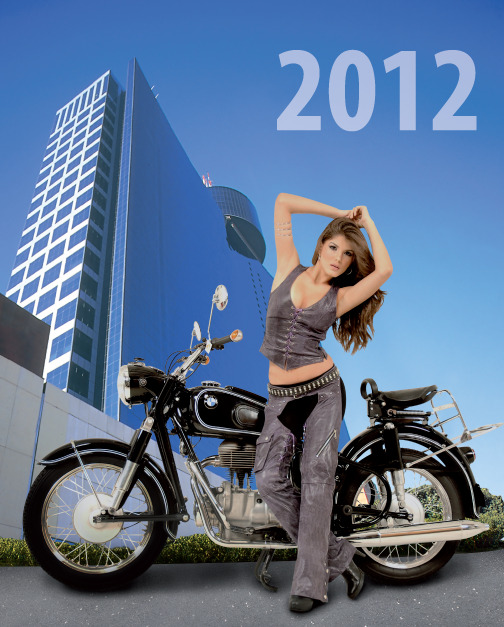 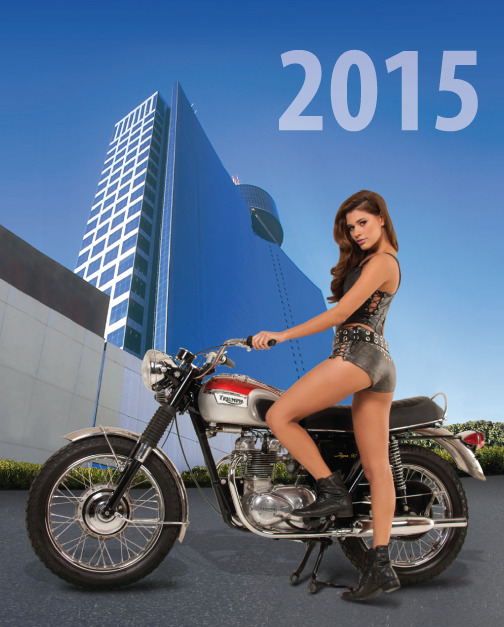 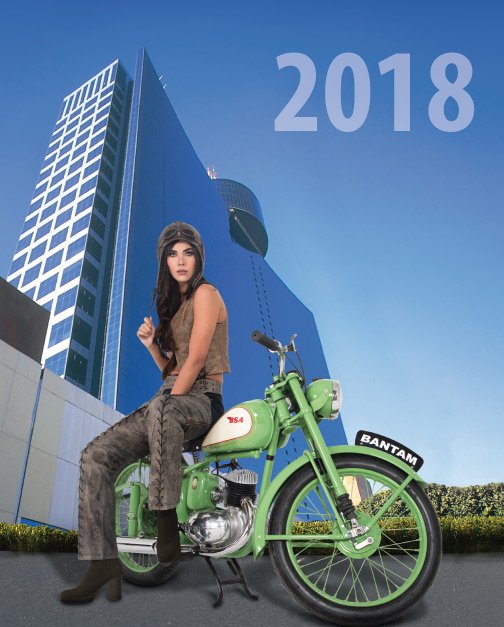 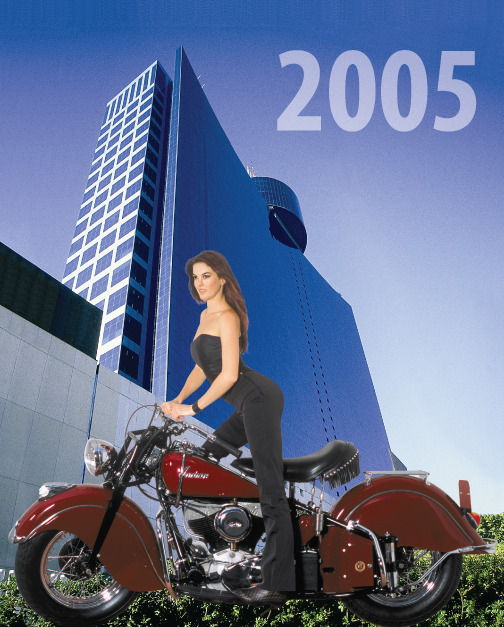 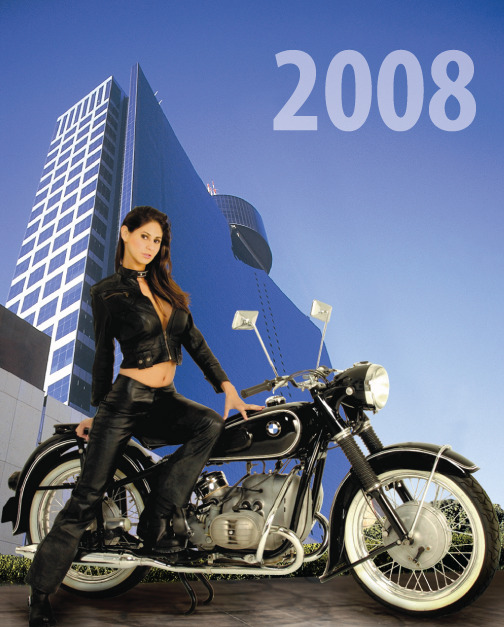 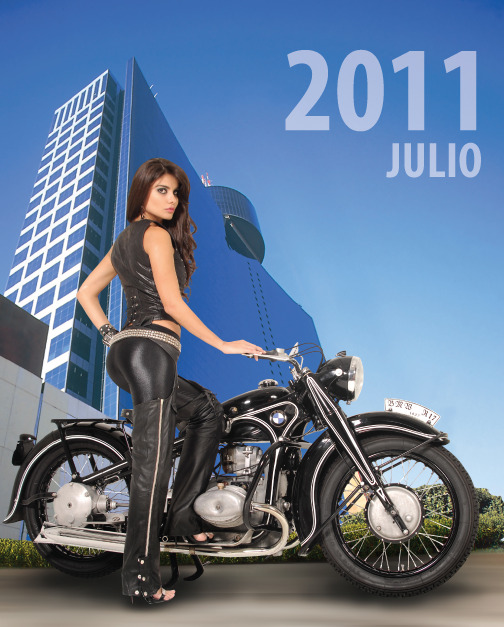 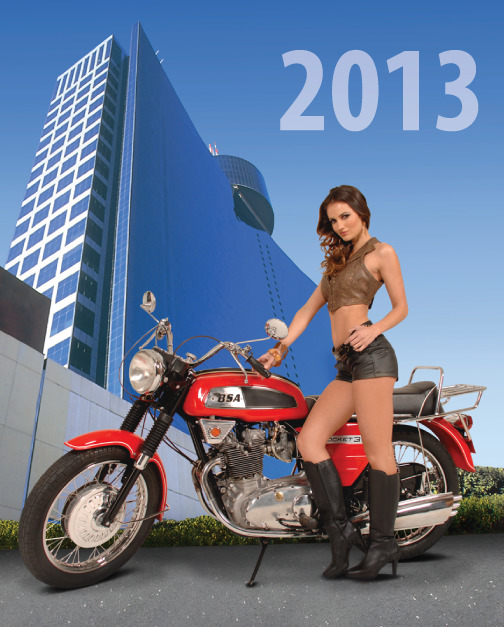 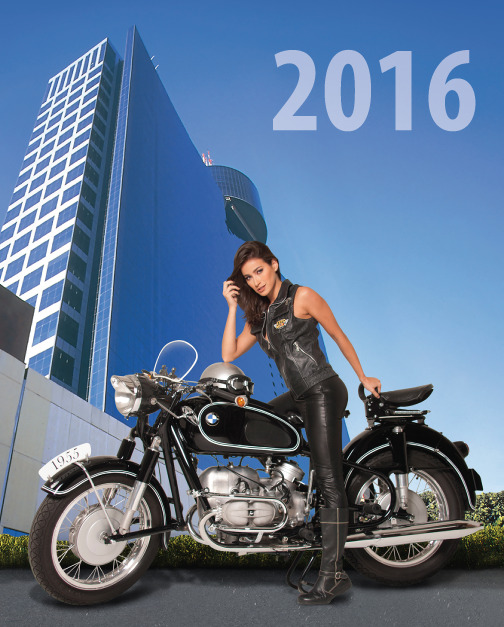 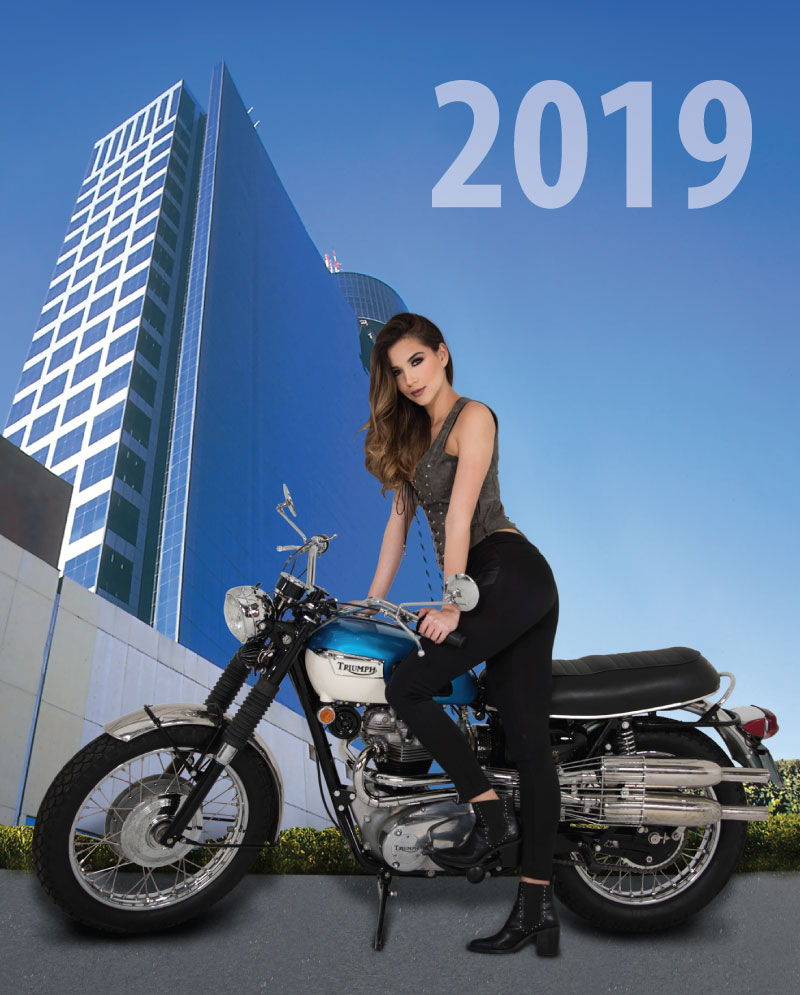